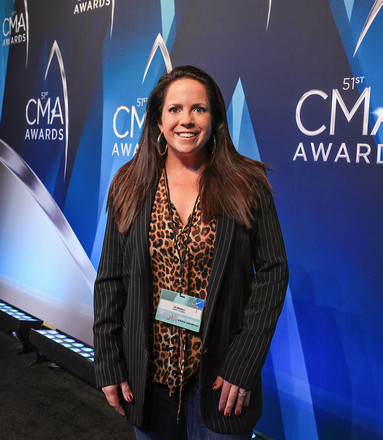 Freelance Photographer specializing in concert and event photography, based in Nashville, TN and available for travel worldwide.

I first snuck my camera into a Milli Vanilli concert at Starwood Amphitheatre in 1991, and I've been hooked on music photography ever since.  I've seen U2 68 times (so far), still can't believe I was lucky enough to be at Prince's final show, and will always get nostalgic when I hear a marching band.